A receiving antenna captures electromagnetic radiation in the form of radio, television or wireless telephone signals. At a distance from the receiving antenna — such as a radio or television station — the original sounds and/or images are transformed into electrical signals and are sent out via a transmitting antenna. This is the opposite of a receiving antenna, although the two may look identical. 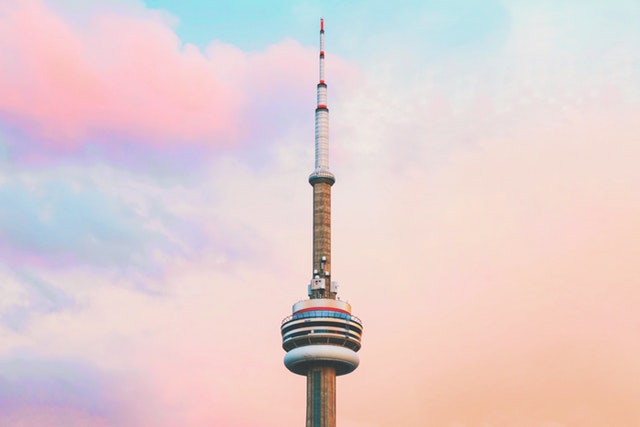 Depending on the frequency of the signal you’re sending or receiving and other factors such as the direction, height and power of both the transmitting and receiving antennas, the size, shape, and design of your antenna will need to be adjusted for maximum performance. For a simple example of this phenomenon, think of the two different antennas a typical AM/FM radio utilizes. For FM broadcast reception in the 88 to 108 MHz frequency range, most radios come equipped with an externally mounted telescoping rod antenna that swivels to best capture a FM station. However, the antenna used for AM broadcast reception in the 540 kHz to 1.705 MHz frequency range is usually an internally located ferrite rod with a thin wire wound around it.

The basic idea is that the design of an antenna is influenced by the signal it’s meant to receive.

To gain a better understanding of antenna design, it’s helpful to be aware of the following common antenna properties and theories.

Com-Power offers a wide selection of EMC test antennas that cover the frequency range of 9 kHz to 40 GHz. From biconical and horn antennas to dipole and active/passive loop antennas, we can provide you with a properly designed antenna for your precise testing needs.

Not sure which antenna design you need? No problem! Our staff of EMC experts is here to help. For more information, contact us today.