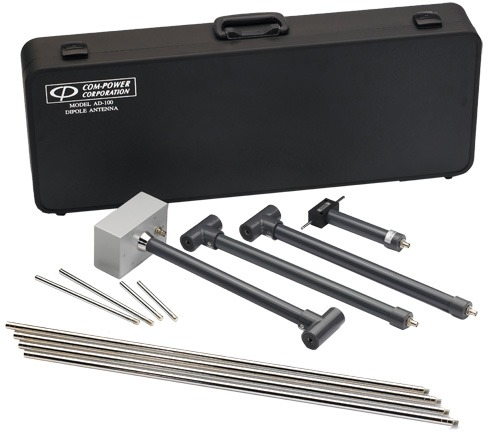 This kit is a reference antenna set specified in many EMC standards with a carrying case. It is used in the frequency range of 30 MHz to 1 GHz. This set consists of four baluns and was designed according to American National Standard C63.4. This reference antenna set is used for EMC test site calibrations and for calibrating other antennas, because it is considered a standard antenna according to ANSI C63.5 standard. 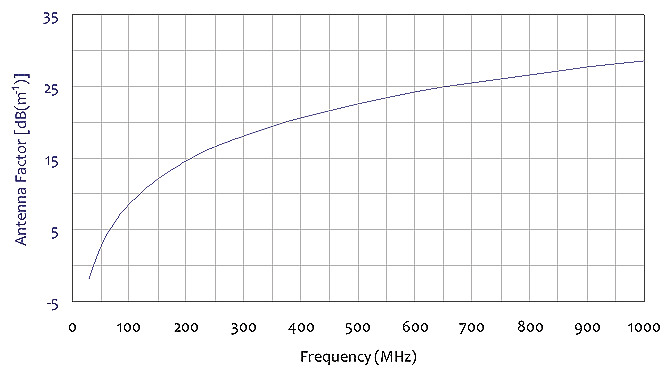