Current Probes Clamp on Current probes are used in EMC Testing for Emission and Immunity. Conducted Noise emissions measurements using a clamp on current probe: Conducted noise can be measured using a LISN (for power lines) or ISN (for signal lines), however, these techniques require that we first open the corresponding power or signal cable and insert the LISN or ISN in the path. The alternate method using a Clamp On Current Probe does not require us to open the cable to insert the LISN or ISN in the cable connection path. Instead, we simply clamp on the current probe on to the cable.

It is important to note that the design of the injection current probe would be different than the emissions probe because the immunity test currents are generally much higher test levels. Each type of probe would also require that it be designed to perform the specific current level, frequency of operation, etc.

Current probes are calibrated through the use of a calibration fixture with a coaxial-type arrangement. The fixture allows the probe to be clamped around the center conductor, while the outer conductor encapsulates the probe on four sides so that the transmission line characteristics are not compromised. This fixture is available separately. 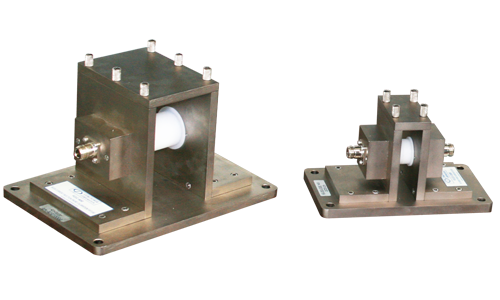 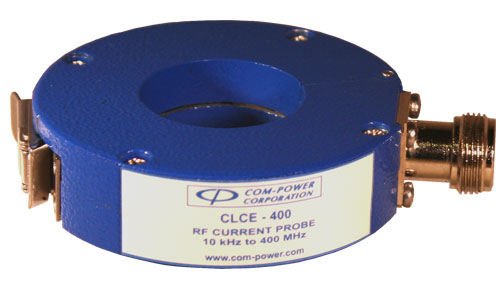 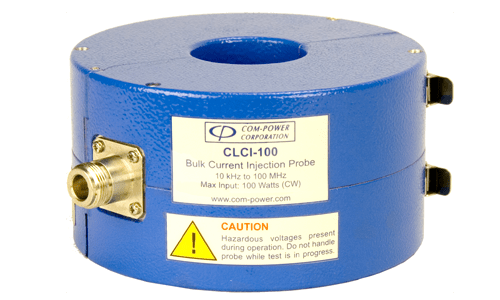