Since we first began to understand and harness electricity, the effects of electronic interference have been observed, documented and regulated. While the extensive presence of electronic devices in our lives – and the potential for conflict it creates – may seem like a modern phenomenon, primitive forms of EMC compliance testing date as far back as the late 19th century. 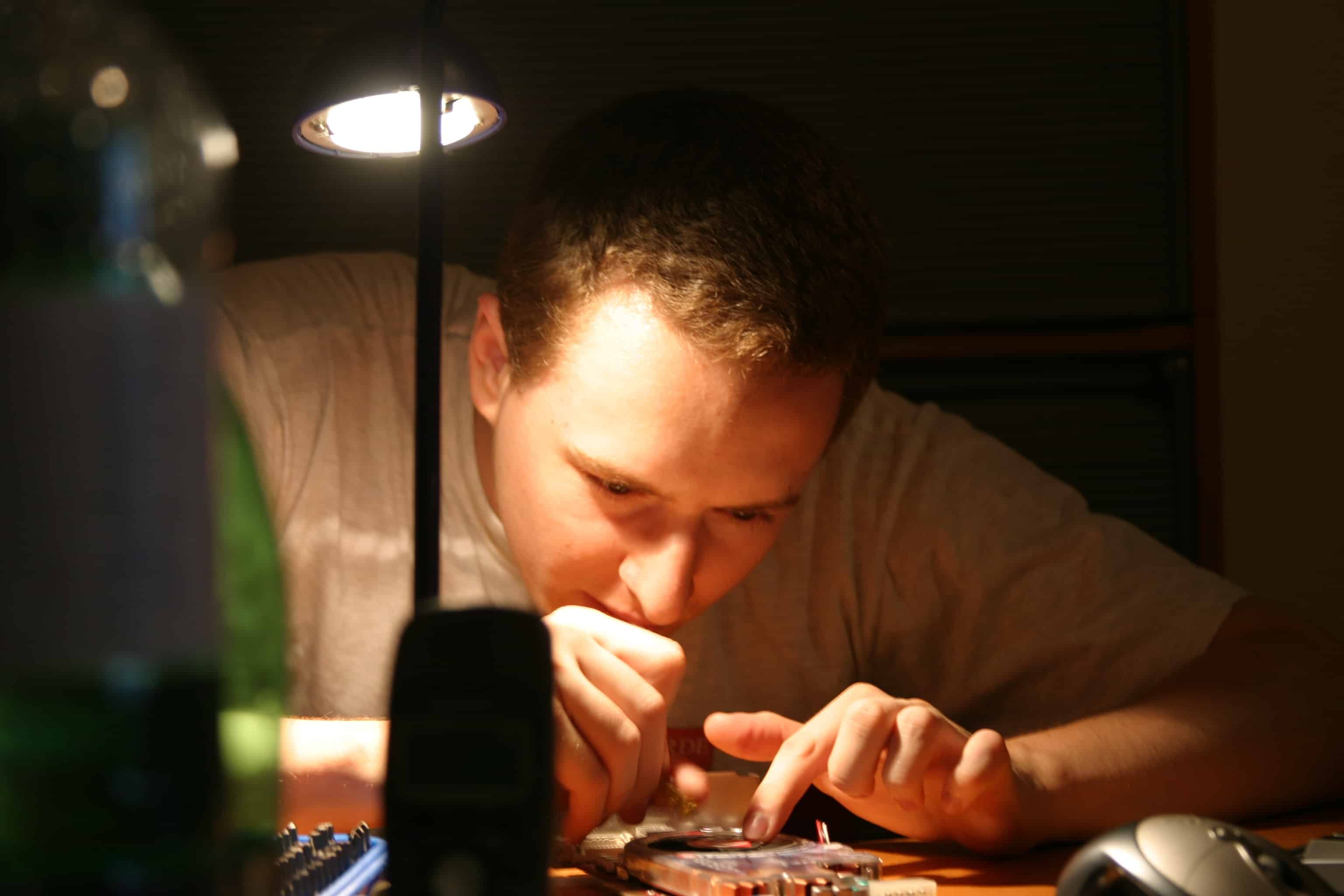 The use of lighting rods in homes and the development of the first circuit breakers in the 1870s both arose out of a desire to control the impact of sudden EM radiation pulses. Early legislation such as the 1892 Law of the Telegraph in the German Empire came about when it was observed that power lines could negatively affect the performance of telegraph cables. In London, the 1899 Lighting Clauses Act standardized the development of the city's internal grid to produce more reliable electric lamps. With these early developments, the need for effective regulation and accurate EMC testing equipment was born.

EMC Testing in the 20th Century

A rapidly industrializing society meant electromagnetic compliance was no longer purely an infrastructural problem. As more people were able to afford – and came to rely on – electronics in the home, the potential for conflict between devices became readily apparent. Founded in 1906, the IEC (International Electrotechnical Commission) became the world's leading advocate for the standardization of EMC testing. CISPR, a branch of the IEC dedicated to the problem of radiated emissions, was founded in 1933.

A year later, the U.S. FCC replaced the older Federal Radio Commission and inaugurated its mandate of "promoting safety of life and property through the use of wire and radio communications." In 1938, the commission introduced its first set of restrictions on transmitter emissions, a key moment in the history of American EMC compliance testing.

The development of municipal power grids, the rise of the automobile and the consumer revolution have changed the way we use electricity. Each successive change has created a market for enhanced EMC testing equipment to ensure we safely use these new tools at our disposal. Today, EMC compliance testing is a major part of the development of any electrical product. Devices that don't meet acceptable standards of compatibility expose manufacturers to considerable risk.

Many organizations perform EMC precompliance testing in-house. Others outsource it to a qualified testing lab. As technology evolves and regulations change it is clear there will continue to be a demand for equipment and expertise in the development of well-designed, reliable products which simplify the testing process.

The Future of EMC Compliance Testing

It's no stretch to say that today the average person is more connected than ever. As planned obsolescence shortens the lifespan of products such as mobile phones and computers, testing speed and precision will be required to keep pace. Today's EMC test equipment suppliers are developing enhanced tools to meet these demands, raising the bar for product safety and performance in a diverse range of industries.

Interested in learning more about how the right equipment is essential to EMC testing? Visit Com-Power Corporation to learn more about our current lineup of test antennas and other tools.