EMI And EMC Testing: What Is It And Why Is It Necessary?

EMI/EMC testing is a critical step in bringing a new product to market. 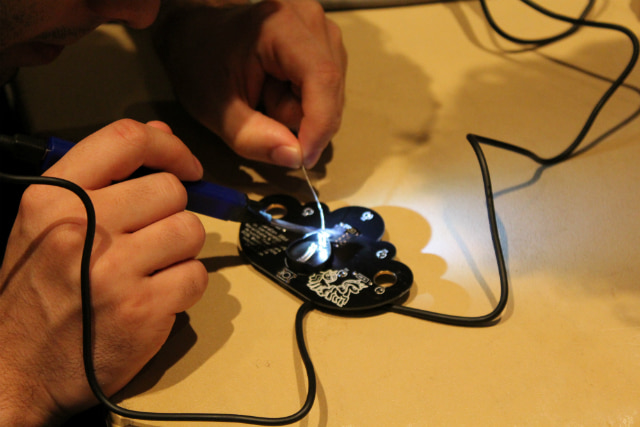 Generally speaking, EMC can be grouped into two categories:

Regulatory compliance and due diligence require that electronic devices undergo one or both types of testing. In this article, we’ll be looking at some of the most common applications for EMC/EMI testing.

Consumer goods such as microwave ovens, cellular phones, laptops and satellite TV dishes all must undergo EMC/EMI testing to ensure they do not cause harmful interference and accept interference without causing undesired operation in real-world conditions. For more information about EMC/EMI testing for different devices, contact Com-Power Corporation directly.

A specific EMC testing routine is determined by the nature of the device being tested, its intended application and and the regulatory requirements governing its use. Electromagnetic phenomena that may be simulated through EMC testing include:

A wide range of equipment is used to simulate the above conditions and determine the ability of a device under test to recover from them. A typical EMC testing lab may utilize surge generators, power amplifiers, spectrum analyzers and more.