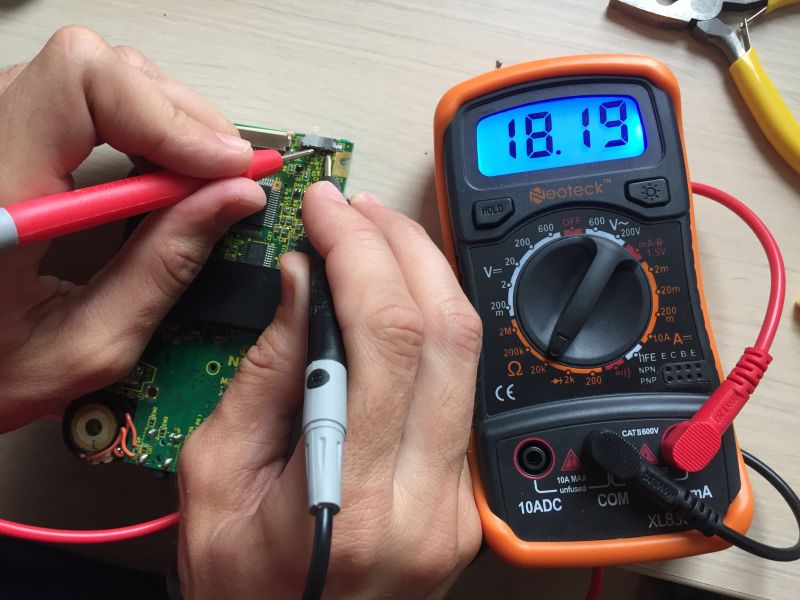 While EMI sources can be natural, most often the EMI source is man-made. Natural sources of EMI can be things such as solar flares or lightening. Man-made sources of EMI can be any electronic device or electrical system, but are more commonly cell phones, electric motors, wireless/RF energy, and radios, among others. While man-made EMI most often comes from another device, sometimes the EMI can be inherent, meaning that the electromagnetic emissions from a device disrupt its own functioning.

Regardless of the type of EMI or its source, with the number of electronic and electrical devices in the world today, the potential for EMI is everywhere; if these radio waves or signals were tangible, it would be impossible to move from one end of your home to another without tripping. While many cases of EMI result in annoyance, like the static you hear between radio stations or your WIFI signal getting lost, there can also be dire consequences, such as life support systems losing power or airplanes crashing due to electrical catastrophe.

So, with the substantial number of potential EMI sources growing every day, it is important to take the right measures in making sure any device can function without disrupting or being disrupted by other devices in its given area. One of those measures is EMI shielding.

As a signal reaches your device, or is emitted from it, the EMI shield absorbs the signal, causing a current within its body, and a ground connection or a virtual ground plane absorbs this current. As an example, smartphones today are built of many intricate electronics that must work all at once in order for the phone to function, and EMI shielding prevents these intricate parts from reacting to random signals and waves that could have an adverse effect on the device.

While it all contains metal in some variety, EMI shielding is pretty much everywhere today, and can be found in many forms. Window films are used in commercial buildings. Conductive rubbers are used to create EMI shielding gaskets to be used as a protective seal between two surfaces. EMI shielding foil is used to wrap around wires. Shielding tape is used to protect devices such as keyboards and electro-medical devices. EMI coatings are applied like paint to provide a space effective, lightweight EMI shield. No matter your EMI shielding needs, rest assured that there is an option that will work with your design.

As an expert in EMC, Com-Power has the experience to help your product succeed, and offers a three-year warranty on all test equipment.

Get a Quote or Contact Us to learn more about EMI shielding and proper design for EMC compliance.